Until March this year, the camp in Preševo was the entry point for thousands of people from Macedonia into Serbia on their way North. Now, it turned into the opposite: the last stop in Serbia before people are pushed back south, to Macedonia.

For several weeks now, the Serbian police has been bringing people on the move to the now closed reception centre in Preševo. These are people that have been staying in camps in the North before, for example in Subotica and Sid as well as in Belgrade. Many people have launched their asylm process in Serbia. Nonetheless, they are pushed-back by the Serbian authorities. It is reported that the Serbian authorities destroies their asylum papers in order to destroy all prove that these people have been in Serbia before. The push-backs are against the all international conventions and violate the asylum right of these people. The push-backs appear to happen in large numbers to make space in the reception centres, as Serbia has not enough spaces in reception centres for all the people currently stranded in Serbia. Except for few unaccompanied minors and families all people who are brought to Preševo camp are subsequently pushed-back to Macedonia. Those vulnerable families and minors have been transferred to a new camp in Bujanovac, 20km north from Preševo.

Preševo camp is currently completely closed, that means only registered NGOs, Police and the Commissariat are authorized to enter and exit. Until a few weeks ago, it was reported that around 50 people per day were still allowed to go out for a few hours. Also, some people have consistently managed to escape. Now, however, neither seems to be possible anymore. The camp is now well-guarded by police and army, surrounded by houses and private properties. People who tried to escape unsuccessfully, reported that they were caught in the surroundings and violently forced to return to the camp.

The large camp consists of an old industrial building and tents with currently hold around 700 people¹ (families, minors and single men) but the number fluctuates a lot, depending on how many people are brought to Preševo from different parts of Serbia and on how many people are pushed-back. The accommodation inside the camp seem to be acceptable, people reported that is the best camp in Serbia they have ever been in, with good food, great medical supply, childcare, enough space and enough “non-food items”. However, the imminent push-backs gloom over the camp.

Near to Preševo, in the Bujanovac town, there is another closed camp, which opened on the 14th of October². Families and unaccompanied minors who were in Preševo before or in other camps in Serbia have been transferred there. It is a big building, a former battery factory, with a garden. At the moment, there are around 200 people living there (8-12 people per room). Although the official capacity is supposed to be 250², the rooms are already full and some people have to sleep on the floor. In addition to the insufficient space, there is only one shower for the around 200 people and the food distributed is not sufficient. People receive 3 meals per day, however, they the only fresh food they receive is one fruit for dinner. Further, there is neither tea, coffee nor biscuits. Clothes are also insufficient. In order to ask for new clothes people can write their name on a list and subsequently have to wait for a very long time to get them. There are certain NGOs present like Caritas, UNHCR, Kinderberg and a medical aid organisation as well as IOM (International Organisation of Migration). People report that a good childcare is offered but it is said that in Preševo the conditions are better. As this “reception centre” is closed, visitors are not allowed to enter and the Commissariat tries to forbid all interaction with visitors who arrive outside of the camp. Bujanovac however is so far not as highly guarded as Preševo. Tuesdays till Saturdays, 15 people are allowed to go outside for six hours. As most people in this camp are from Afghanistan, Iraq or Syria, around 5 people from each country are allowed to exit. The people in Bujanovac can also put their names on the waiting lists for crossing the Hungarian border legally. Although no push backs have been reported from this camp yet, it remains unresolved why the people are not allowed to move freely and are held so closed to the Macedonian border. 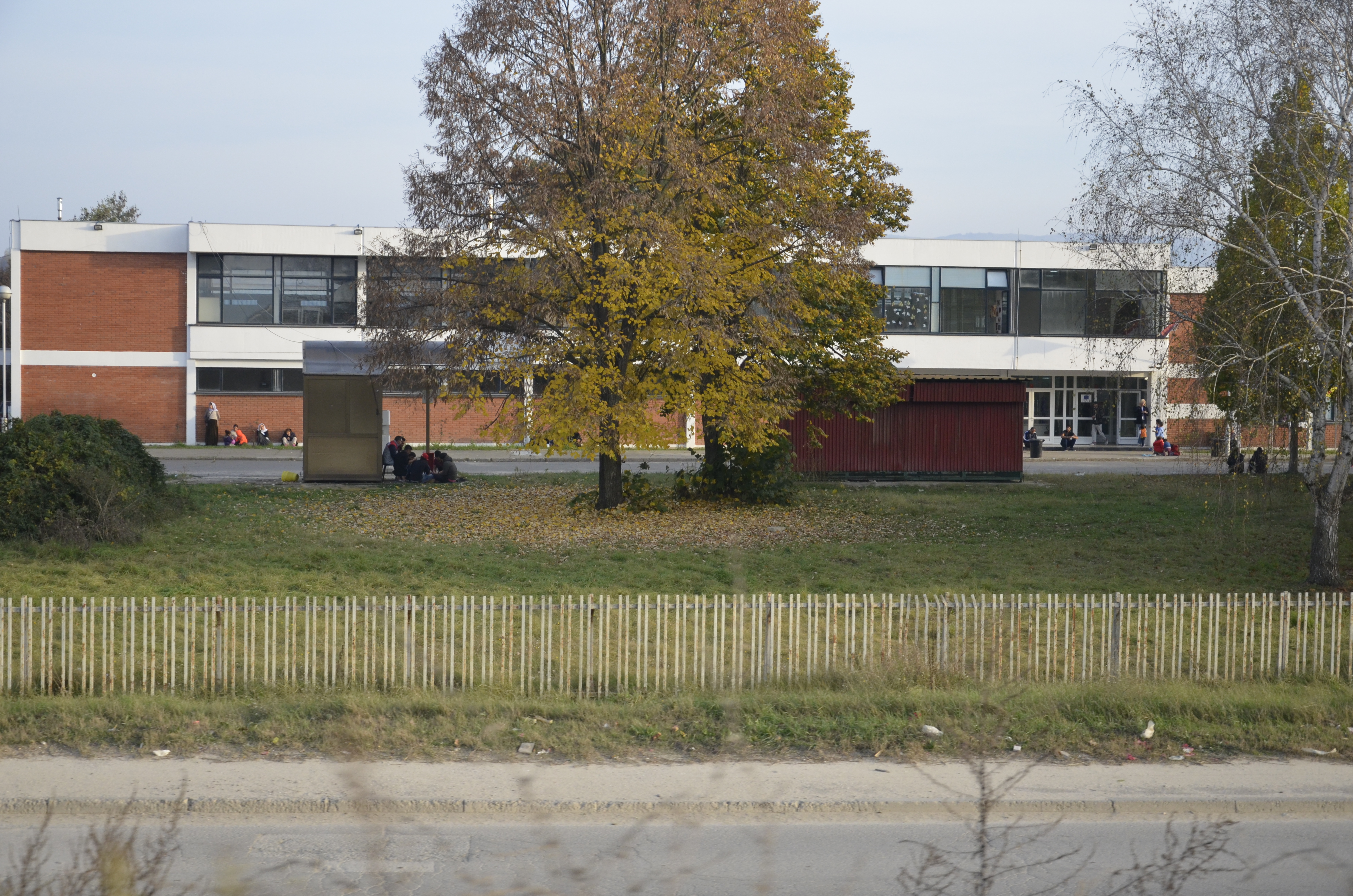 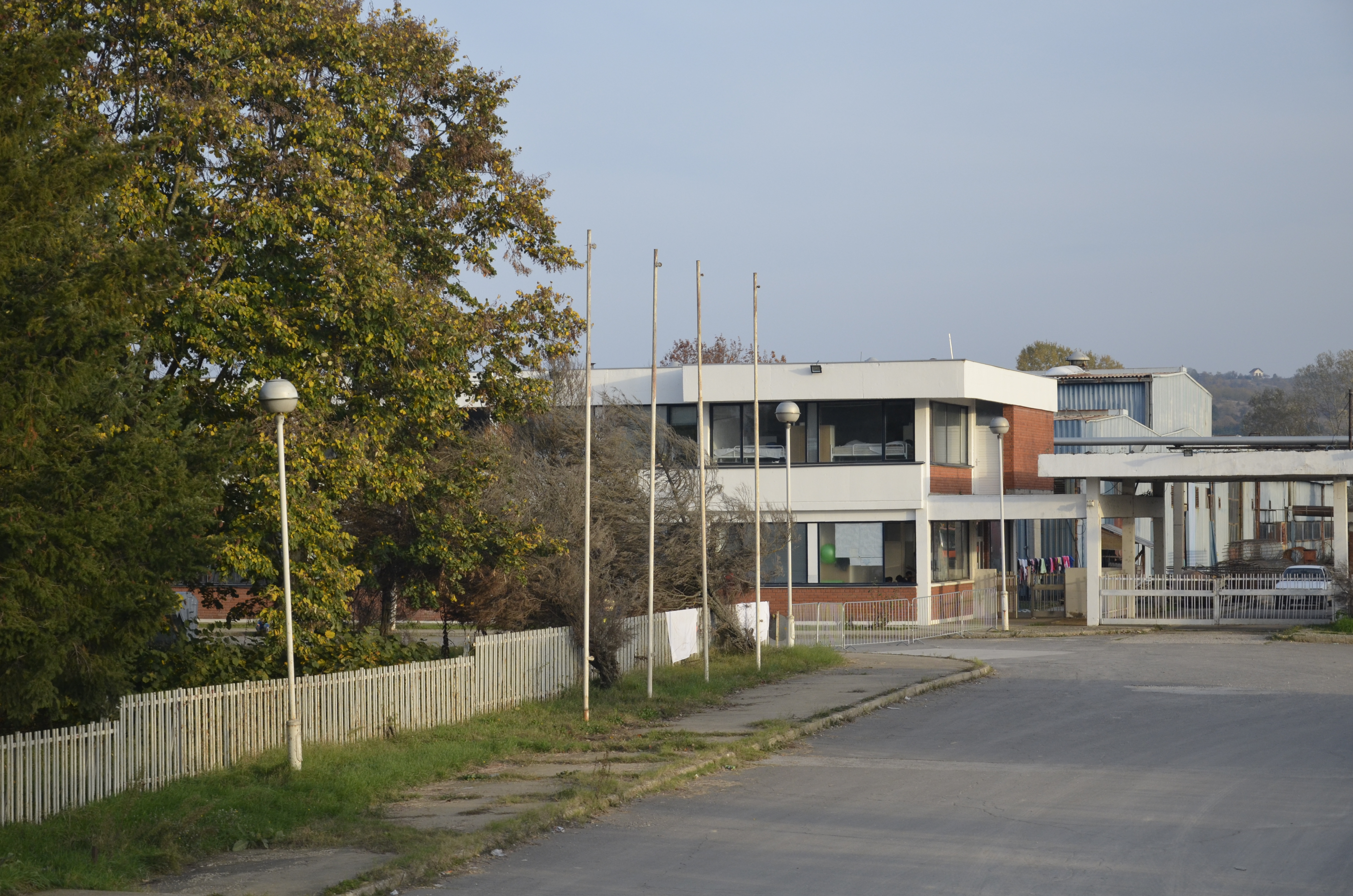 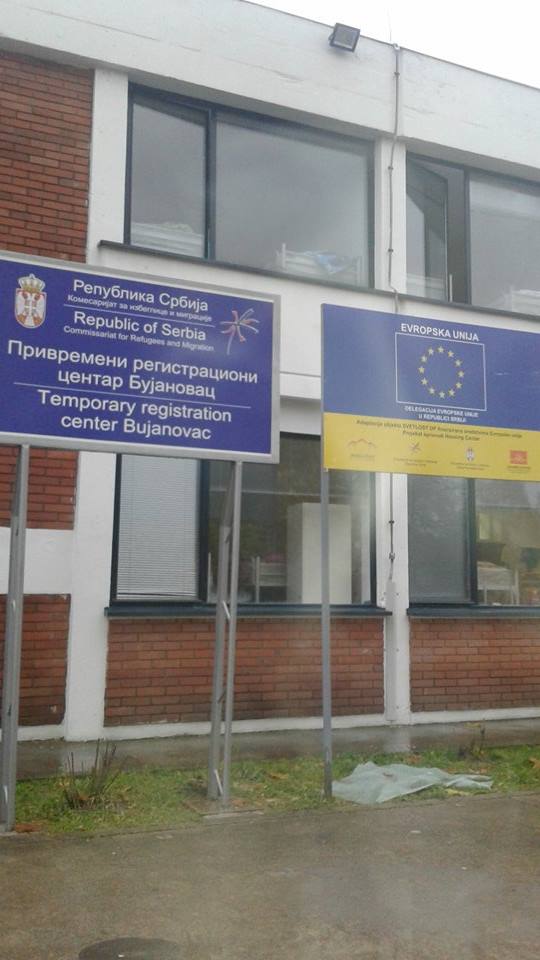 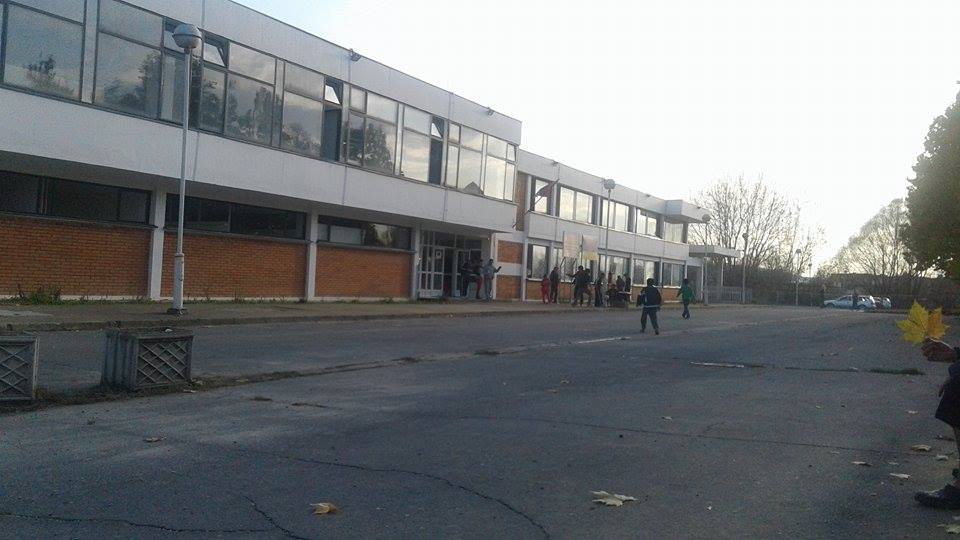 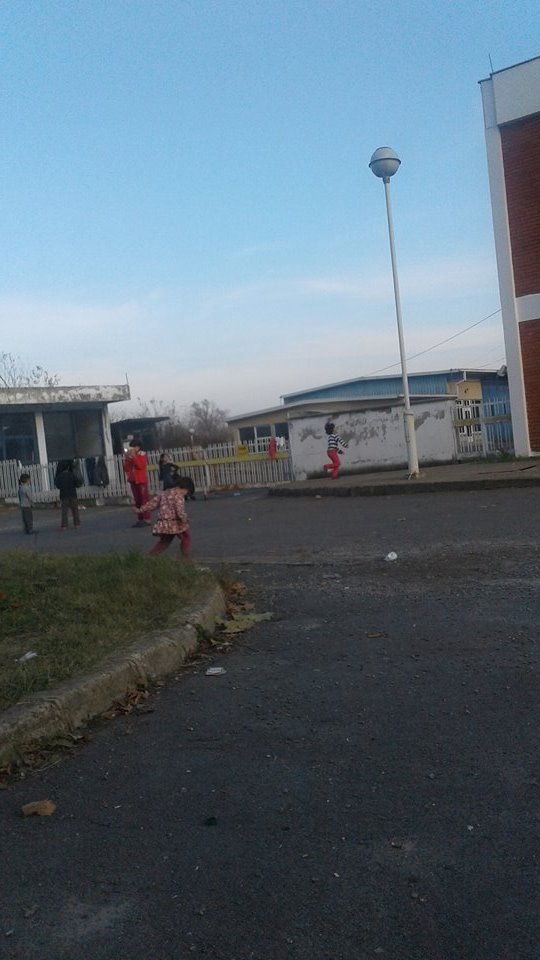 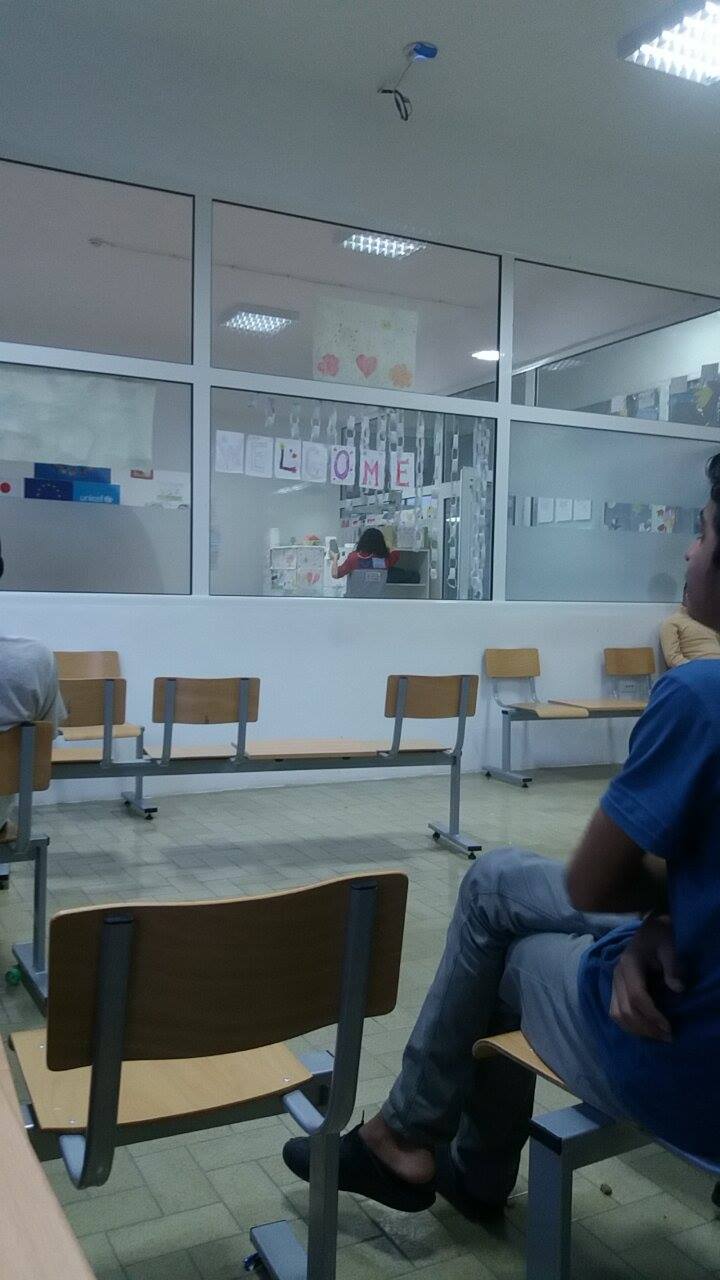 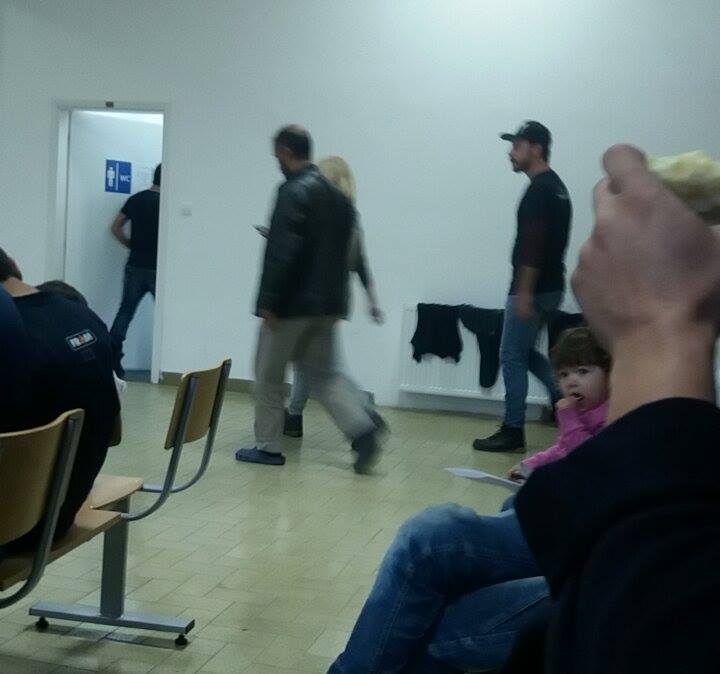 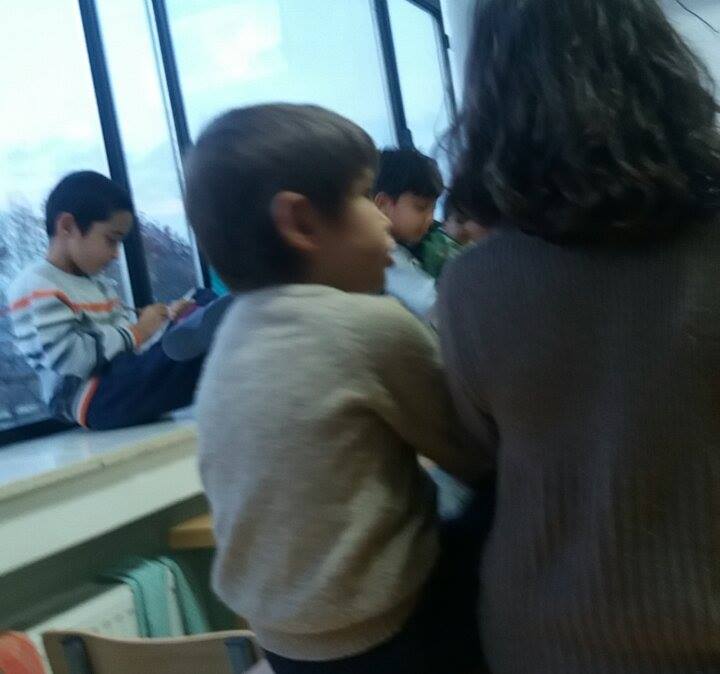 The inputs and statements in the following text have been collected in direct dialogue with people who have been living in both mentioned camps and are directly affected by the current situation in Serbia. Since the time this was written (1/11/2016), some details may have changed.